Hot New Recording Artist:
Age:  18
Doctors prescribed Neutral spine Training and proper loading for Scoliosis.  (Each situation is personalized.  Check with your Physician before beginning any new exercise based on your personal needs!)

Classically, we are made aware of our core muscles, co-contraction techniques, postural awareness, spine position and breathing by using our hands or the Health care professionals hands…


Technology has evolved and the revolutionary AB-Inforcer Core Trainer provides Biofeedback in the form of Light, sound and vibration, that has reinvented these excellent drills…

Ava states:  “The money is in the sensors.  The feedback is invaluable in helping me maintain my vocal power and core strength with my scoliosis!”

(AB-Inforcer provides 3 sensors:  2 under the lower back and one under the head, see RED below…) 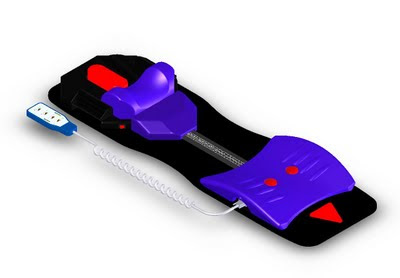 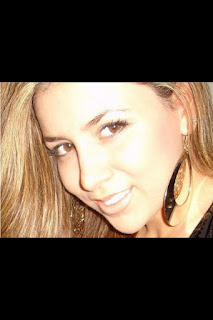 “…My name is Amanda, and I’m 18. I have been training with Lee Brandon, CSCS for 4 years. Lee has been an amazing Strength Coach and Performance trainer throughout the years. Having had bad expieriences with chiropractors and other trainers, Lee has been the best. I happen to have scoliosis so training with her and working with the Ab-inforcer has been a miracle for me. She is excellent at what she does and an expert at her profession. I would recommend anyone with back problems to train with Lee. I am blessed to have her in my team!  Last time my Doctor evaluated my spine, I was not only stronger, but my lumbar scoliosis reversed by over 4 degree’s.  Thanks Lee!” 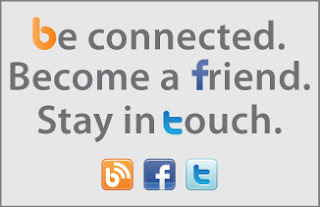 More on Scoliosis, TAP below:

Spinal curvature; Kyphoscoliosis
Last reviewed: September 17, 2009.
Scoliosis is a curving of the spine. The spine curves away from the middle or sideways.

There are three general causes of scoliosis:
Some people may be prone to curving of the spine. Most cases occur in girls. Curves generally worsen
during growth spurts. Scoliosis in infants and young children are less common, and commonly
affect boys and girls equally.

A doctor may suspect scoliosis if one shoulder appears to be higher than the other, or the pelvis
appears to be tilted. Untrained observers often do not notice the curving in the earlier stages.
Other symptoms can include:
There may be fatigue in the spine after prolonged sitting or standing. Pain will become persistent
if there is irritation to the soft tissue and wear and tear of the spine bones.
Note: Kyphoscoliosis also involves abnormal front to back curvature, with a “rounded back”
appearance. See: Kyphosis

The health care provider will perform a physical exam, which includes a forward bending test
that will help the doctor define the curve. The degree of curve seen on an exam may underestimate
the actual curve seen on an x-ray, so any child found with a curve is likely to be referred for an x-ray.
The health care provider will perform a neurologic exam to look for any changes in strength,
sensation, or reflexes.
Tests may include:

Treatment depends on the cause of the scoliosis, the size and location of the curve, and how much
more growing the patient is expected to do. Most cases of adolescent idiopathic scoliosis
(less than 20 degrees) require no treatment, but should be checked often, about every 6 months.
As curves get worse (above 25 to 30 degrees in a child who is still growing), bracing is usually
recommended to help slow the progression of the curve. There are many different kinds of braces
used. The Boston Brace, Wilmington Brace, Milwaukee Brace, and Charleston Brace are named
for the centers where they were developed.
The choice of when to have surgery will vary. After the bones of the skeleton stop growing, the curve
should not get much worse. Because of this, the surgeon may want to wait until your child’s bones
stop growing. But your child may need surgery before this if the curve in their spine is severe or is
getting worse quickly. Curves of 40 degrees or greater usually require surgery.
Surgery involves correcting the curve (although not all the way) and fusing the bones in the curve
together. The bones are held in place with one or two metal rods held down with hooks and screws
until the bone heals together. Sometimes surgery is done through a cut in the back, on the abdomen,
or beneath the ribs. A brace may be required to stabilize the spine after surgery.
The limitations imposed by the treatments are often emotionally difficult and may threaten self-image
, especially of teenagers. Emotional support is important.
Physical therapists and orthotists (orthopedic appliance specialists) can help explain the treatments
and make sure the brace fits comfortably.

The outcome depends on the cause, location, and severity of the curve. The greater the curve, the
greater the chance the curve will get worse after growth has stopped.
The greater the initial curve of the spine, the greater the chance the scoliosis will get worse after
growth is complete. Severe scoliosis (curves in the spine greater than 100 degrees) can cause
breathing problems.
Mild cases treated with bracing alone do very well. People with these kinds of conditions tend
not to have long-term problems, except an increased rate of low back pain when they get older.
People with surgically corrected idiopathic scoliosis can do very well and can lead active, healthy lives.
Patients with neuromuscular scoliosis have another serious disorder (like cerebral palsy or muscular
dystrophy) so their goals are much different. Often the goal of surgery is simply to allow a child to be
able to sit upright in a wheelchair.
Babies with congenital scoliosis have a wide variety of underlying birth defects. Management of this
disease is difficult and often requires many surgeries.

Call your health care provider if you suspect your child may have scoliosis.

Routine scoliosis screening is now done in middle and junior high schools. Because of screening, many
cases that would have previously gone undetected until they were more advanced, have been diagnosed
at an earlier stage.